At Kunsthalle Luzern the German artist Mirko Reisser (DAIM) (born 1971 in Lüneburg (Germany), lives and works in Hamburg) will realize a large-scale graffiti-work directly on site onto the exhibition wall. For the artist it will be a return to a site known to him from his past: Mirko Reisser studied Fine Arts at Lucern University of Applied Sciences and Arts 20 years ago, before he returned to Germany and acquired worldwide recognition as a graffiti artist.

In so-called “Writing” the main element of the pictorial composition is the artist name DAIM in a very unique and site-specific design. The typography in the works of Mirko Reisser is based on processes of construction and deconstruction, the abstract letter formation functions as the core component of his three-dimensional works. The four letters serve DAIM as a tool, to push visual and personal boundaries in his highly complex 3D-Style and by doing so also discover himself. Consequently, his works can also always be seen as self-portraits.

“Many of the artist’s works develop through various levels of painting. He produces a preliminary sketch, which undergoes a number of changes in the course of its realization and hardly retains any physical evidence of the initial drawing in its complete state. At the same time, the first outlines already predetermine a certain dynamic that becomes manifest in the later stages of the work. It thus suggests itself to seek an analogy in the biographies of the artists – or in the remarkable movement that generated the emergence of graffiti art pieces. […] Here, initially the objective was the legibility of the group of letters, which were carried through the urban spaces by the subway trains. Soon however, particularly with regard to the short name abbreviations of the tags, very distinctive handwritings and styles emerged. For these, first and foremost stylistic brilliance and individuality were paramount. The fact that resultantly they were rendered difficult or even useless for a broad public and for quick consumption was of marginal importance to the writers: indeed, in the context of the graffiti scene these calligraphies remained legible, and, above all, the style indicated a particular standpoint.” – Johannes Sthal 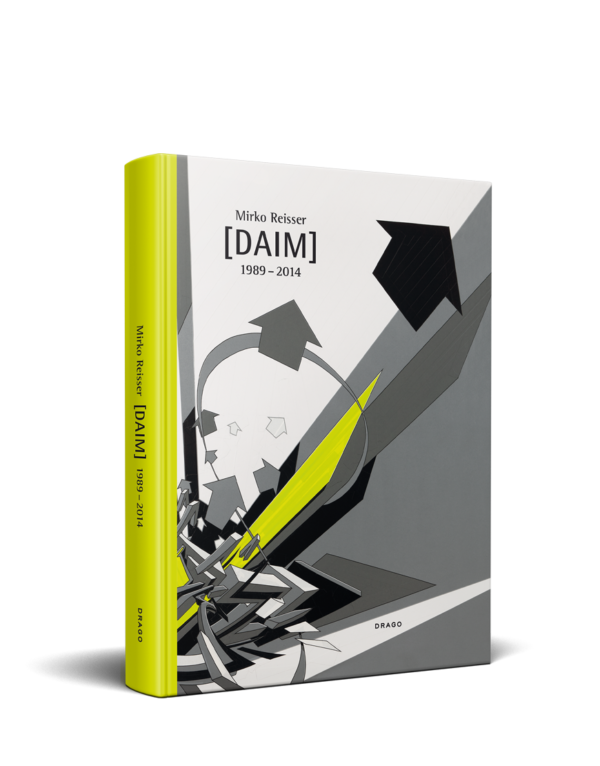 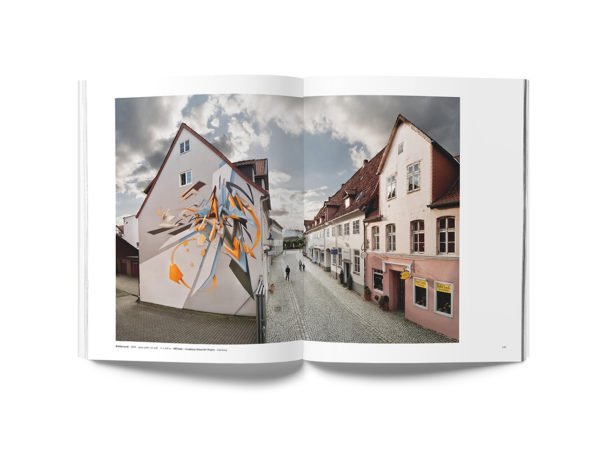