On February 28th, Contemporary Cluster is pleased to present 1000°, the ceramic exhibition designed by the Italian tattoo artist Luca Mamone, curated by Giacomo Guidi with the collaboration of DRAGO. Contemporary Cluster is a place devoted to contemporary art that creates a dialogical space based on interactions between different disciplines. This is exactly what this project proposes. The collection has a strong decorative connotation and it’s permeated by Mamone’s charming drawings, literally “tattooed” on ceramics. Mamone brings his art back into a new conception. Ceramic becomes the skin, which is the expression surface where the artist’s drawings acquire a new vision and a new reason.

His design meets ancient Asian traditions, in particular the raku cooking technique. Raku is a Japanese technique that was born in harmony with the Zen spirit, and that is able to enhance the harmony of small things and beauty in the simplicity of shapes. The origin of raku is linked to the tea ceremony, and it was recently introduced to the western world. In this collection of ceramics, tattooing world has a clear reference, and it becomes attractive for experts and amateurs.

Luca Mamone was born in Rome in 1975 and after graduating at Bertrand Russe High School in 1994, he starts to explore tattooing’s world. In 1997 he starts a collaboration with Underskin, an important studio based in Rome, founded by Sergio Diomede. In 2000 he founds his first studio, called Santa Sangre Tattoo, in San Lorenzo. In subsequents years he starts collaborations with artists from all over the world, from London to San Francisco, and hetakes part in many international conventions. In 2005, he leaves M’ Coppoletta’s Family Business Studio in London and he founds Swang Song Tattoo in Rome with his partner Mauro Fronteddu, with whom Luca collaborates until he starts his handicraft machinery’s production’s company, called Santa Sagre Supply. Its machinary is used by the most important artists in the world. In 2012 he founds Grim Reaper Tattoo in Rome, near Porta Portese, with his partner Nello Rossini. Now Luca Mamone works in its new studio in San Lorenzo.

A collection of 20 pieces produced using the most ancient and varied techniques of ceramic manufacturing. 1000 ° as a phenomenology of what, thanks to the temperature, changes state and becomes solid. The ancients said “solve et coagula”, that is “dissolve and rearrange”. The change of state from gaseous to liquid, from liquid to solid ceramic. The temperature and the fire for Mamone do not destroy, on the contrary they sculpt, give shape, solidify and create sculpture. Alchemical process that Mamone, skilled tightrope walker of ancient ceramic techniques, from design to leather and from ceramic to sculpture, masters with lightness and elegance.

The tattoo artist, due to the infallible exercise of working on the skin, has no margin of error. The skin, as a place of no return, is equal to ceramic – erroneous evaluations of time, materials and firing would lead the object to irreparable destruction. The tattoo artist becomes a master of applied arts, a return to order made of technique, drawing, color and plastic values. Mamone’s collection presents itself as a bridge between the oriental iconography typical of the Japanese-Ponese style, applied to classic ceramic forms of Mediterranean culture and to the composition of an imaginary bestiary from the tattoo culture. The contemporaneity of his work as a seismic wave springs energy and aesthetics with a powerful and harmonious result of timeless and placeless objects, but full of the taste of the world. An aesthetic Pangea of contemporary energy. 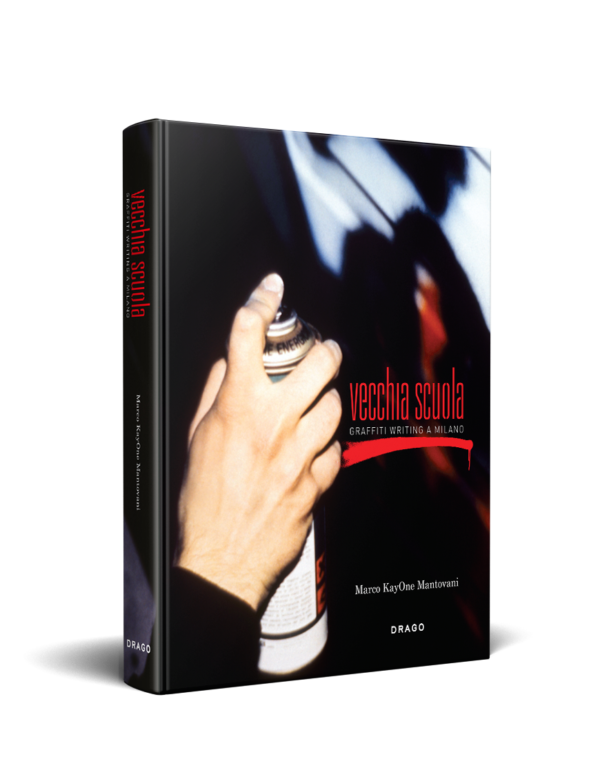 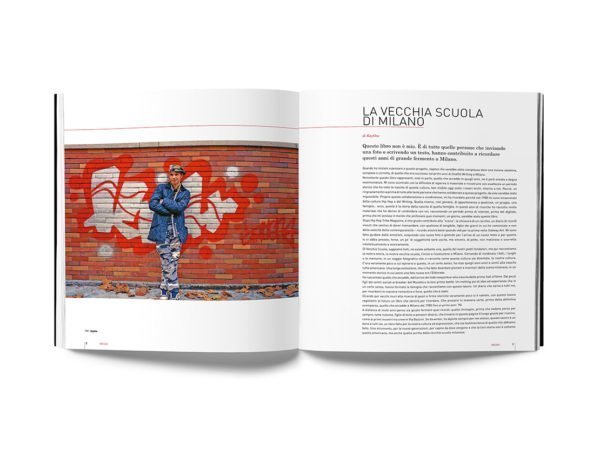