Donata Pizzi is a photographer, photoeditor, archivist and much more. Her unique collection was born with the specific purpose of collecting and showing the works of Italian female photographers from the mid-60s onwards, and therefore, to narrate through it a different story of our country. The exhibition at Palazzo delle Esposizioni, on show until September 2, and curated by Raffaella Perna, articulates the narration on four fundamental themes that intertwine with each other, from social reportage, and expanding to the relationship between female photography and feminism, from investigating identity to the most experimental contemporary research.

The initial historical core is built around the pioneers of Italian photography, such as Lisetta Carmi, Letizia Battaglia and Carla Cerati, whose black and white shots represent a cross-section of society at all levels, which includes children in the streets of Palermo as well as the intellectuals of Milan, the Genoese transvestites, or even the internees of mental hospitals – incisive work, not only on an iconographic level, but above all from a social and political standpoint. In this sense, Carla Cerati’s project, together with Gianni Berengo Gardin, in psychiatric hospitals is exemplary. Published in the volume Morire di Classe (1969), it contributed to the seminal debate that would lead the Italian Parliament to approve legislation #180 (the so-called Basaglia law) in 1978.

Both the collection and the exhibition are proudly and strongly built around the concept of gender, and such sub-themes as the connection between body and identity, the investigation of everyday life and family life, the social dynamics in relation to intimate feelings, the connection between personal memory and the collective one. In this sense, photography becomes a tool with a militant function, on the side of women: a means to weave relationships, and at the same time, to try and eradicate stereotypes. Bianca Menna e Tomaso Binga. Oggi spose (1977) is a diptych showing the social preconceptions deriving from the language and linked to conjugal happiness, as sanctioned by marriage, while in Tornando a casa by Alessandra Spranzi (1997), we see a smiling woman with feathered hair sitting in a cozy environment, and surrounded by the flames set by the artist to the found photo: desecrating and disrupting of a certain idea of family nest.

The exhibition therefore reconstructs not only the evolution of the photographic language from the technical point of view, in its transition from black and white to the disruptive use of color, but it also records the aesthetic and theoretical changes that have affected the world of photography, especially as the boundaries with contemporary art erode more and more, through experimentation. This research explores the limits of the photographic medium, bending it to expressive goals: photography then becomes a three-dimensional plastic object, as in the work La Pregunta de Sus Ojos, by Claudia Petraroli, where the use of a 3D software translates a Mexican legend into a kind of sculpture: according to this legend, in the eyes of the Virgin of Guadalupe there would be some reflections, which the artist printed in 3D, as if it were a landscape. A gaze that combines tradition and innovation, and blinks at other possible horizons. 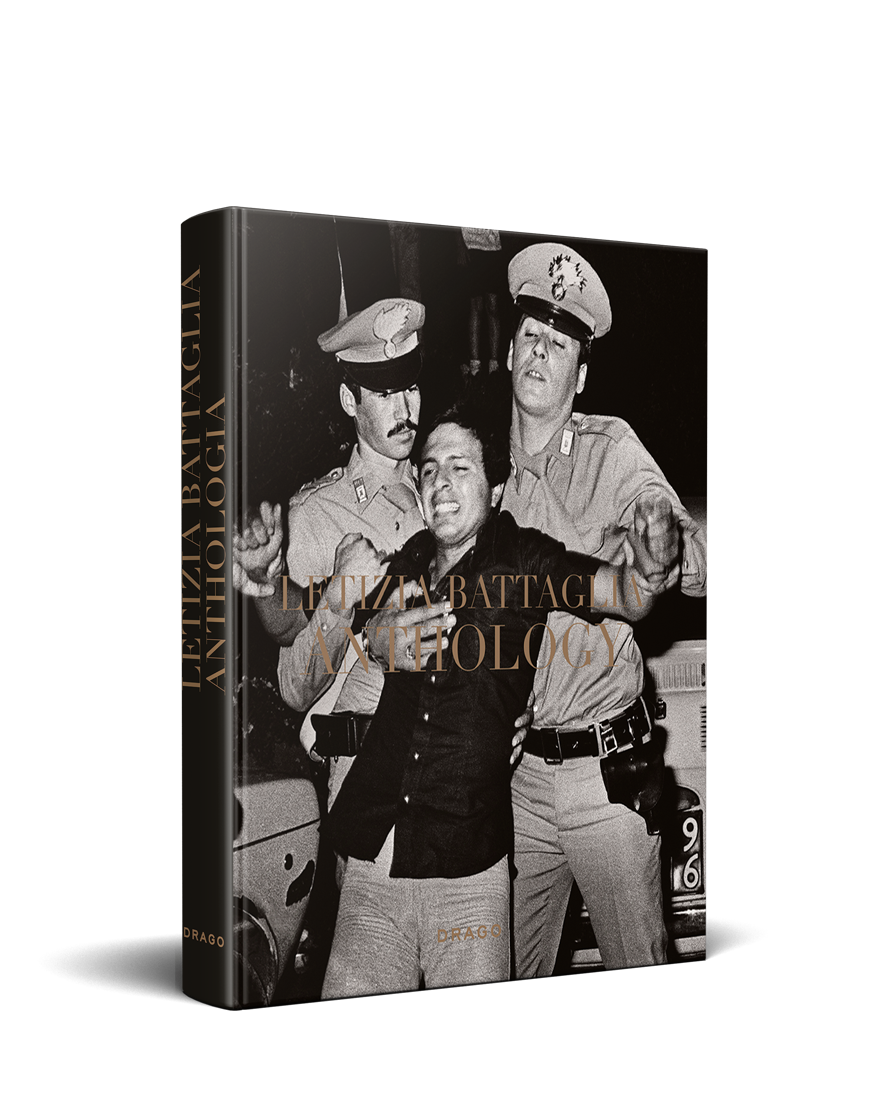 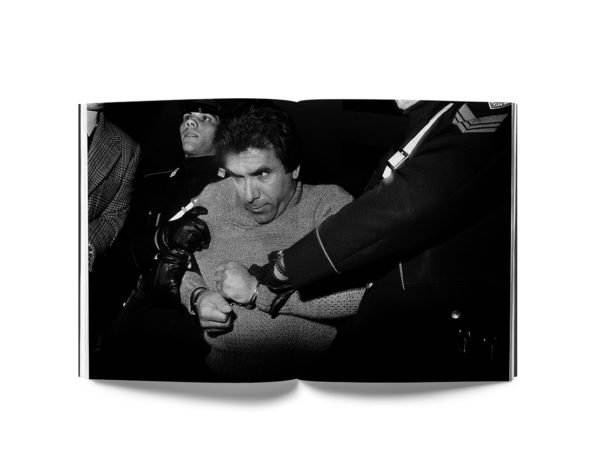 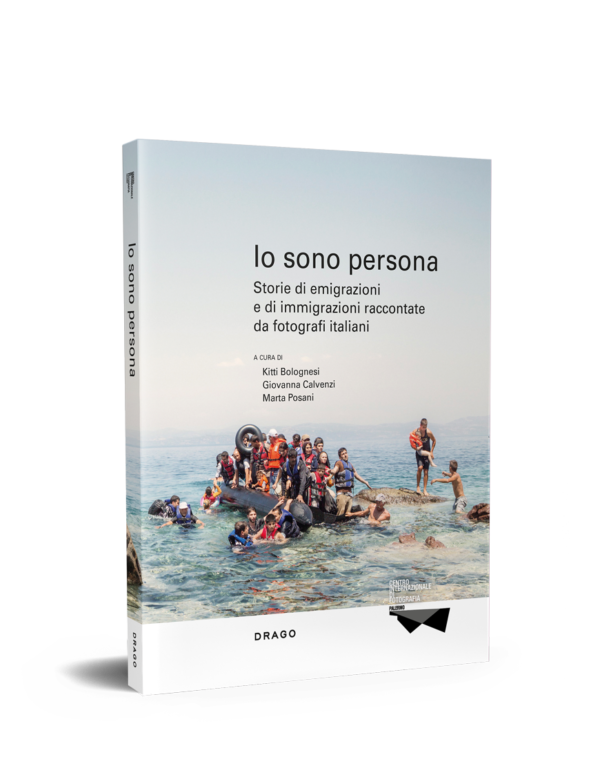 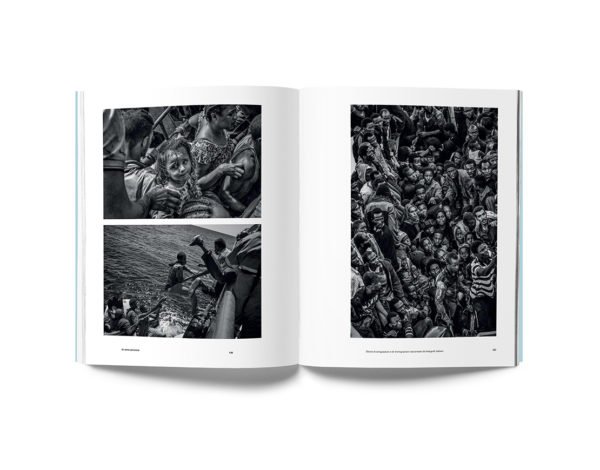 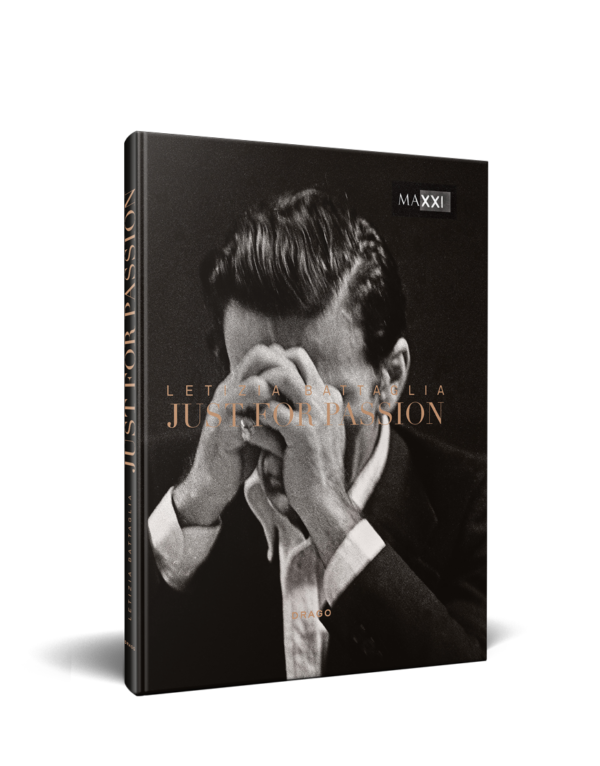 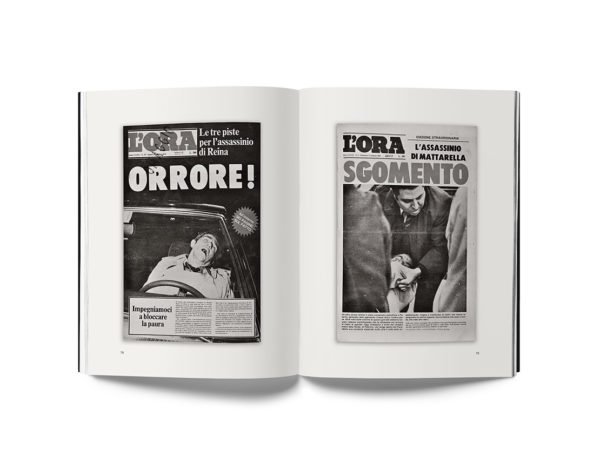