To those of you who have happened to wander around New York City, you may have happened to come across black and white murals placed in unexpected places. These pieces exemplify movement imprinted on the most immobile of places: a wall. Recently, I found myself staring at one - this time the virtual interactive kind - my computer screen. Getting ready to speak with artist WK, the architect of those fascinating works of art that transport me right back to New York City.

WK (aka WK Interact) born in Caen, France has been based in New York City since the early 90’s. His work is heavily influenced by his surroundings becoming site specific, and the images he uses are inspired by the environment, architecture, people and vibe of the area. Always fascinated by the human body’s movement, he has developed a command for capturing energy in his still images. His method demands the manipulation of an original drawing or photograph while it is being photocopied, the final result is a black and white piece that tells a story that exudes power and force.
When I sat down to speak with WK, I got familiar with his process, what inspires him and his love affair with New York City.
WK, the self proclaimed “French New Yorker” told me about the trip that revolutionized his approach as an artist, “I was 17 when I first experienced New York City, it created such an impact on me, it was like it stabbed me and never left me even when I returned to my small little French town. I decided to create something that gave the same sort of impact that New York had on me. This is a 24 hour, non stop city, a city that is very black and white, cold and warm, that trip completely restructured something in me.” The feel, look and grit of the city is the core of his esthetic and the polar opposite of his native south of France, “nothing of my work is traced to France, the colors, the fear, the struggle is not French. I grew up in a place that was kind and warm.”
WK’s approach is layered and nuanced in both technique and depth – and his ideas from the beginning of his prolific career have pushed the boundaries even within the art community. “I sat down and thought of the direction I wanted to move in and where I should go next with my work. I thought about working with brands, sports, interacting more with the public, working with different cultures and reaching out to different generations. It is what I think is the most important thing in terms of street art. I use the streets as an installation for my art, as an attraction for the public and ultimatly interact with them.”
The soul of a city has often been seen through the local architecture, but it has become increasingly true that those same city walls have turned into the artist’s canvas. “I always wondered why you had to pay to get into a museum, I believe that work should be free to see, that’s why I like the streets, it is there for everyone.” WK creates opportunities for people to really live his works of art, hence his name WK Interact.

The transition of art and who has access to it, has been shifting drastically over the last decade thanks to technology and the consequential democratization of art, “The trend grew so much, even artists who were historically in galleries said ‘fuck it – I’ll go out and paint in the streets like those idiots’ so street culture went from a few artists to hundreds of thousands of artists. Book editors, galleries, museums, and the people who managed these spheres, the well dressed men with cigars realized that now they were having trouble, the model has changed. The young crowds are coming in, the music is changing, the branding has changed, the museums are changing – they are now saying to themselves, let’s get these underground people to come in and get people excited to come to our spaces. That has been happening over the last 15 years, the old school world is getting kicked and they have not been prepared for that.” Street art is disruptive by nature, it was born that way. In the era where being a changemaker makes you a tastemaker, it seems as though these artists will have a new place at the table. WK is an example of this, he has collaborated with fellow urban street artists like Shepard Fairey in the “East Vs. West Propaganda Project” and major corporations like BMW, Adidas, Nike and athletes like Kobe Bryant, mixing the street scene with the commercial scene.

Despite WK’s American success story, the self made artist who now boasts a success that many artists could only imagine attaining, is nostalgic for the past. “People today say to me, wow you did it, now I am working with big brands, but the best phase for me was when I was struggling with my stolen bike, using leftover paint, borrowing a projector and waking up at 5 in the morning, this was the best time for my art. When you suddenly succeed, you have money, space, you have a tendency to be comfortable. You don’t have a need to push anymore, and slowly your work dies a little.”
I wondered, is there a remedy for this? How do you go about achieving your defined success and then sustain it? “As an artist you tend to look at what people previously did. But the interesting thing is you mostly need to look into yourself, you have to look deep inside yourself. Question yourself, your thoughts, ideas, dreams, hopes – you need to group all of this together, you need to know why you are capable of doing things that others are not or why others can do things that you can’t – what is holding you back. I think the most beautiful part of living on this planet is not necessarily just to find what is going to make you known and popular, but it’s that defining moment of hard work and struggle that ultimately makes you succeed. This is the best period for an artist.” 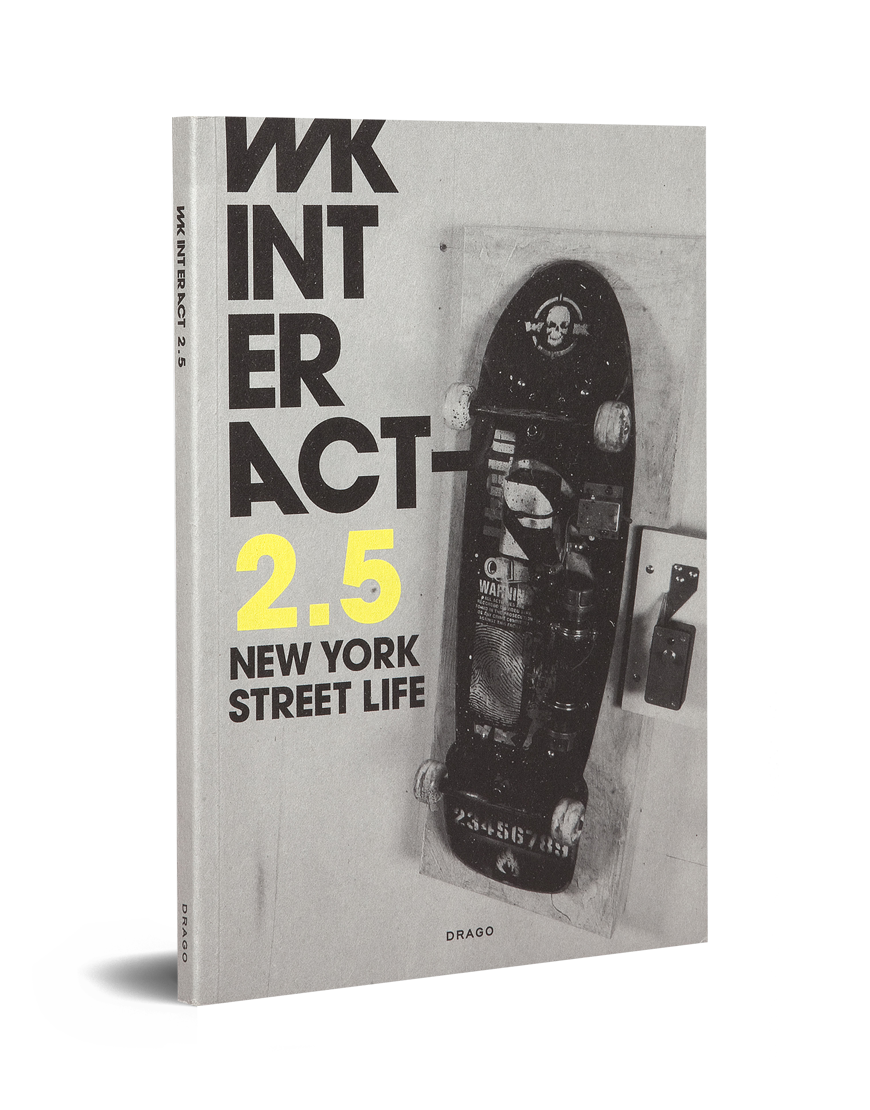 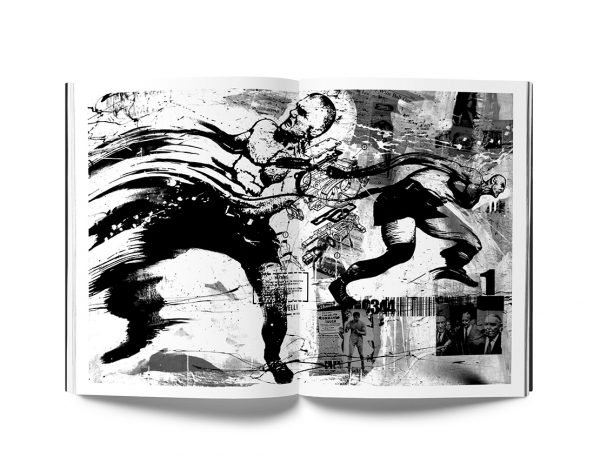 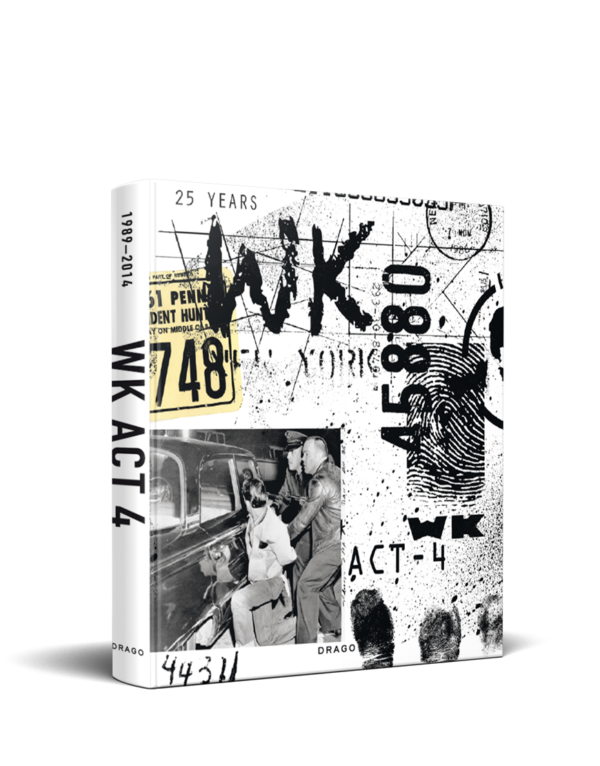 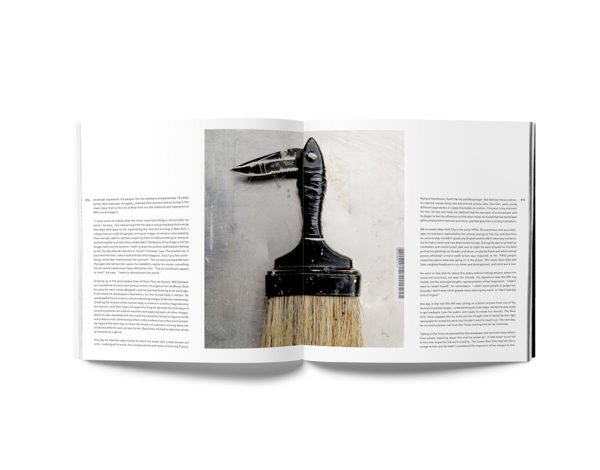 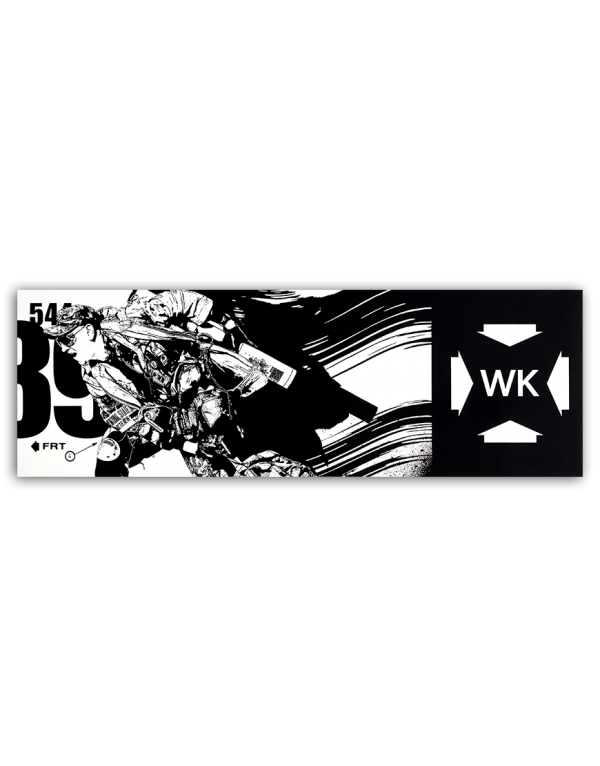 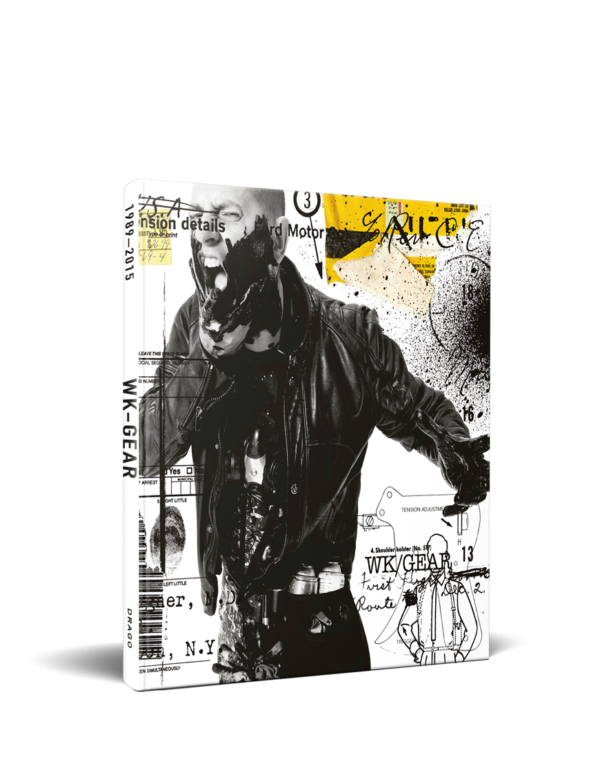 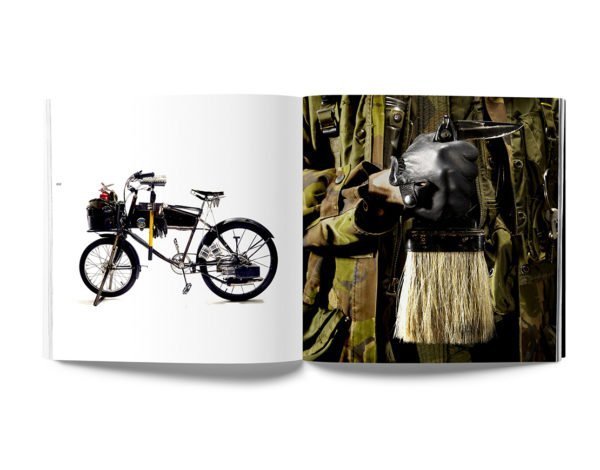