Could you describe what it means to be a rebel in the 70s, 80s, and today?
I left home to go to art school and became a rebel. When I graduated the British punk and youth rebellion had already begun. We were in a recession, unemployment was rife, we were fighting against the the old class systems and then Margaret Thatcher. We listened to punk, 2 Tone and reggae, marched for ‘Rock Against Racism’ and read books about feminism and the Black Panthers.
When I moved to New York in 1983, the city was broke. Songs like Grand Master Flash & the Furious Five’s ‘The Message’ and Public Enemy’s ‘Fight the Power’ about being black in America spoke to their generation and were played on boom boxes and car radios. These artists were rebels, saying it loud, messages that people in the white wealthy suburbs did not want to hear.
Today rebels have the internet to get their message out. Organizations like ‘Black Lives Matter’ have social media to promote protests, and conversations about racism and injustice to people around the world.

What is the difference in your view between today’s political movement and the one of the Seventies?
The main difference is the Internet and communication.
Back in the 70’s we had to rely on newspapers and magazines to get the word out which could take weeks. Today’s political movements use the internet, instagram, facebook, texts etc to instantly let people around the world know what is happening.

What does “black lives matter” mean to you?
‘Black Lives Matter’ is the voice of this generation speaking out about hundreds of years of racism, police brutality and social injustice. They are true rebels who are changing the world against all odds.

Which is your most significant photograph in the Youtube documentary you made in collaboration with the Jazz singer Jose James?
That’s tough – they real work best all together. Jose and Talia and I put the video together in 3 hours the evening before the release of the song ‘When They See Us’ it’s a collaboration.

What prompted you to photograph demonstrations and protests during the last 10 years?
During COVID lockdown I was compelled to go out and document the demonstrations, the passion and the anger. It was inspiring and important
I have been documenting protests for decades, from ‘Rock Against Racism’, ‘Act Up’ Aids protests, Women’s Rights, through to ‘Occupy Wall Street’ and today’s ‘Black Lives Matter’ demonstrations.

How did you live misogyny of American Hip Hop during the transition from Punk to Hip Hop in New York?
Honestly I did not have a problem with it. As a British woman photographer documenting Hip Hop I was accepted and respected.

How does “Real Recognize Real” fit into advertising by the luxury brands and street fashion today?
To me “Real Recognize Real” is about respect and authenticity. You can’t ‘buy’ these things. Luxury and streetwear brands want to identify with BLM, but they need to do the work. Dapper Dan had the right approach last year when he brought the CEO of Gucci to Harlem to talk about how to make changes and work on diversity hiring for the brand.

You are one of the few photographers that shot the rap movement from the beginning till today. Can you describe the rap scene in the Seventies and today, what differences? Can you make a prediction about the future of the rap scene?
I photographed my first HipHop concert in 1982 in London. It was a life changing experience seeing DJ’s, Rappers, Breakdancers and Graffiti artists all performing and making art on stage together. I moved to New York two months later. There were breakdancers on the street music blaring from boom boxes, trains covered in graffiti. There was an energy and excitement in the city even though people had nothing. It was a dangerous city, drugs, unemployment, homeless folk, the gap between the haves and the have-nots, but out of this came HipHop culture, art music, poetry, breakdancing, street style and so much more.
Hard to predict the future of rap, we have the virus, the recession and right now no live music. But artists are still putting out music on Spotify, DJ ing on Instagram Live and finding ways to perform.

What are your future projects?
I am working on a book with DRAGO documenting 40 years of my photography. Digging in the archives : punk, hip hop, cowboys, East La gangs, Harlem bikers, street portraits, and more.
Working on a new photo shoot for a young rap artist who I photographed in February, he has very talented and has over 3 million Instagram followers
Making a video about my work process to be shown in art colleges.
And of course continuing to document the protests. 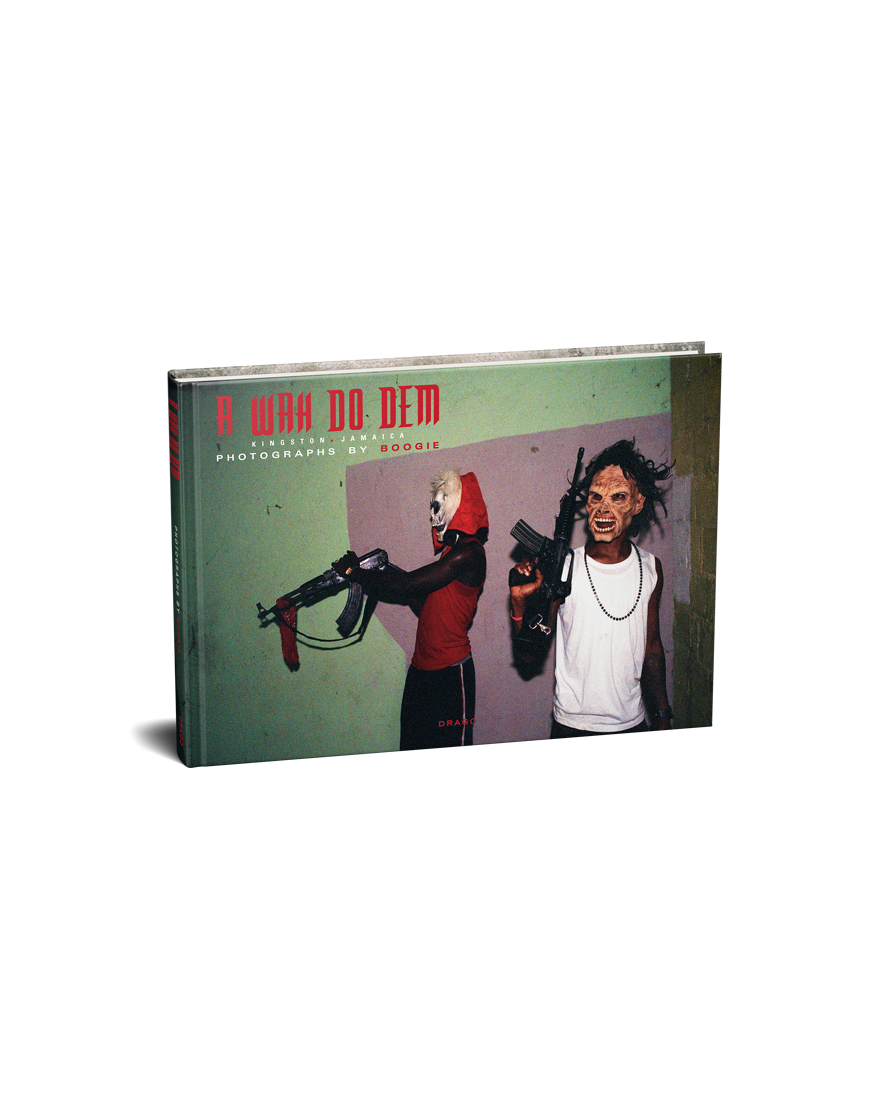 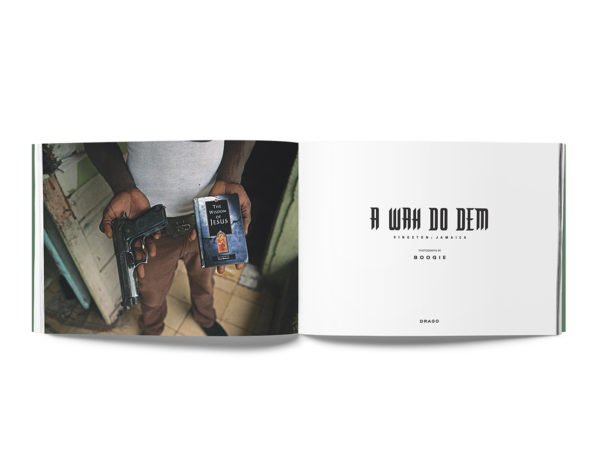 END_OF_DOCUMENT_TOKEN_TO_BE_REPLACED

Let us pray. For the small peasants, who have kept us alive for thousands of years. For all those who through the centuries have protected springs and forests to leave our children a planet as...

END_OF_DOCUMENT_TOKEN_TO_BE_REPLACED

THE METEORIC RISE OF HIP HOP

END_OF_DOCUMENT_TOKEN_TO_BE_REPLACED

Pigeons on Delancey, NYC, 2011 What is your present state of mind? Meditative, excited about the creative future. Fight the Power or Power the fight? Power the fight. If not yourself, who would you be? An artist...

END_OF_DOCUMENT_TOKEN_TO_BE_REPLACED

GoHardBoys - Harlem © Janette Beckman Janette Beckman is a British-born photographer who lives and works in New York. She began her career at the dawn of punk rock, shooting bands from The Clash to...

END_OF_DOCUMENT_TOKEN_TO_BE_REPLACED

AN EXCERP FROM THE BOOK “THE HANDS OF THE CITY”

Maybe because it was built on a “chart of a dream” – using the expression dear to Yourcenar’s Hadrian (1951) – or maybe because that very dream has obliged the city to a repeatedly...

END_OF_DOCUMENT_TOKEN_TO_BE_REPLACED

APESHIT: AN ART LESSON WITH BEYONCÉ AND JAY Z

The divide between high culture and entertainment for the masses, and between commercial products and elite markets, is no longer clear-cut. The cultural richness Hip Hop has ended up offering to the world and...

END_OF_DOCUMENT_TOKEN_TO_BE_REPLACED

Another Drago project, or perhaps another "a la Drago" project, one that is visionary, multimedia, unexpected and far-sighted: All You Can Eat - A Traptattoo Story. Soon it will be Christmas and we will...