I was fascinated. I was reading a lot about your history, your life, what you have experienced and I was particularly interested in the political side of things. Can you tell us about the political side of your work?
It’s related with this book (‘Crash Kid, A Hip-Hop Legacy’) really, because I represent the second generation of people born in Italy and whose parents are from other countries and I talk about this everyday of my life. It’s my work. I talk about a multicultural Italy. I represent it in a book I personally wrote and as a rapper; I talk a lot about it in my songs.

This is what I love about your work. For me this is what the genre is all about. The origin of rap or Hip-Hop comes from the sense of an artist who is disenfranchised. Is it your intention to bring rap back to this fundamental cause?
I think this, I think this. In Italy, the situation is different. Now, in this period, in this historical moment, a lot of old people from Italy, have an old mentality. They can’t accept people like me. For example, called Amir. Different faces, different skin. I’m pure Italian to me, pure Italian. One hundred percent. No doubt. But people think that you’re Italian, if your blood is Italian. Your mother, your father.

I talk about this situation in the book (‘Crash Kid, A Hip-Hop Legacy’). When I opened the book, what I saw were pictures of Massimo Colonna and friends. A lot of pictures, black faces, a lot of countries represented here. And these are not pictures of this period, but the first age of Hip-Hop in Italy.

And ‘Crash Kid’ is one of the first in Rome who had this mentality. This strategy. Knew Hip-Hop from the USA. I’ve studied Hip-Hop and I was a child really, when I first met ‘Crash Kid.’ I was thirteen years old, fourteen years old.

When was it that you first met the ‘Crash Kid?’
It was maybe the first years of the nineties when I met ‘Crash Kid.’ And ‘Crash Kid,’ for me, was like a master. I wrote this in the book, in the pages of the book, ‘Crash Kid.’ The society around me was scared of me. My father was in jail, my father was a criminal and I’m from a ghetto neighbourhood called Torpignattara. It’s a neighbourhood in Rome and the society around me didn’t recognise me as an Italian.

My face is different, my skin is different. But ‘Crash Kid,’ he wasn’t afraid of me. ‘Crash Kid,’ took me as a friend. Because Hip-Hop is like a family. It’s like a family. The name of my father, religion, money. No matter. Only the style. Only the style. Breaking or graffiti art. I have made graffiti art for a long time and have also worked with a famous crew in Rome called ‘Big Riot Vandals.’

But ‘Crash Kid’ is my master. Imagine this, without internet, without social media, in the eighties, it was hard to know Hip-Hop music in Italy. Hip-hop culture. Nothing. I remember only one sub youth-based group around downtown, around Via Veneto. It was an important magazine and a rap-based source. A famous magazine about rap music.

But ‘Crash Kid,’ for me and for my friends, it was like having the internet. Because ‘Crash Kid,’ travelled a lot, travelled, spoke with other people in the United States, England, France, Switzerland, around Europe. And when he got back, me and my friends, children, were listening, wanted to listen, wanted to listen to history, wanted to see the picture. This is the magic of the hip-hop culture; that it is the universal language.

Now I’ve travelled the world. I’ve met people in Japan, people in the United States, people in England. Without difference, without discrimination. This is the most important thing about this situation, I think.

I love what you said about this mixing of culture. That it’s what hip-hop achieves. That it puts all the sounds of different cultures together, that it’s the most multiculturally music there is. A way of fighting the small mentality, when people decide you are not from here, that you don’t belong and it’s a very snap judgement and but how do you fight that? I understand that you have to be eighteen to fight for citizenship. What is your vision and hope for Italian citizenship rights?
I make a lot of albums of music. But the first thing for me, was breaking. Because with breakdancing, and after graffiti art, you express yourself without words. Without language. It is different. When I was a child, when I was a kid, I didn’t want to express myself with language, because I didn’t want to tell the story of my father, my mother. Hip-hop for me was like a safe area. A safe area. The people around me didn’t judge me. Or judged me only by my style. Breaking, graffiti and rapping. This is important for a guy like me. It taught me a lot of things.

It’s liberating. If you know the moves, you wear the clothes, no one cares beyond this. What do you hope for Italy? What is your hope for Italy in a political sense? Right now, how do you hope that Italy will change? What is your vision?
Okay, for example, in Italy politicians, the government, don’t have now a law about the citizenship for the people born in Italy

Are you a citizen?
Yes, I have my ID because my mother is Italian. It’s easier. However, I have a lot of friends that have two parents from different countries and don’t have ID. When you’re eighteen years, you try, but it’s real hard. It’s real hard.
And it’s crazy.
It’s crazy.
You go to school. It’s your mother tongue.
Yeah, your tongue, your language, and for example, your face is black. So, you’re not Italian. Anywhere else, this is not possible. In France. Think this. Italy has a lot of history and Italy has a subculture. A subhistory. And this is not liked by a lot of people. A lot of older people, who don’t want to evolve, don’t want to evolve. Their way of thinking is old. Is ancient. 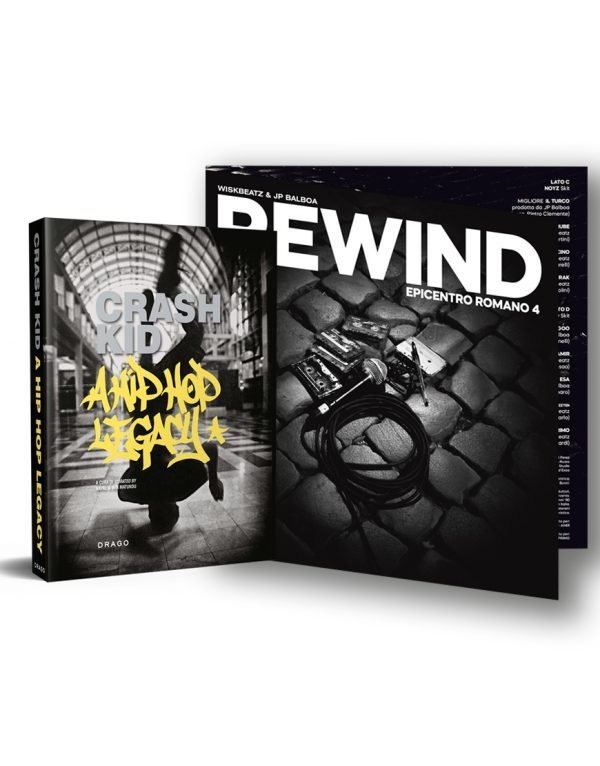 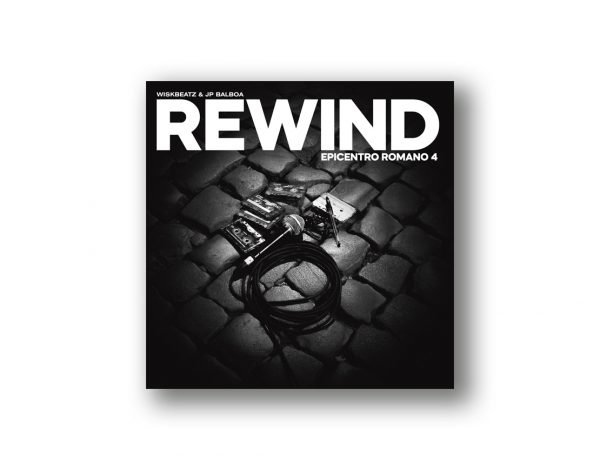