An exhibition of the Berlinese Street Artist at the Cembalo Gallery in Rome.

In the work of the street artist from Berlin, there comes again the theme of the house, not as the place of private living, but as identifying element of more complex spaces. Starting from the repetitive obsession of the prefabricated modules of the residential constructions of East Germany, Evol proposes in his works the graphical grid of the facades always identical with themselves, causing alienation as well as attraction in the observer, forcing him to reflect on the relationship between human identity and the collectivist concept of land-use planning.

Evol transforms urban matter into miniature buildings, using spray cans and stencils. He prefers installations, mostly in real urban context, turning telephone junction boxes into mini buildings. Or he takes old office furnitures and transform them into popular residential districts of anonymous suburbs. Alongside he uses waste materials, with a particular preference for cardboards found in the street. The colour of the different materials becomes that of the facade of the building, adding windows, balconies, scaffolds, antennas and electrical cables that are repeated and multiplied with persuasive rhythm of shadows and lights, with photographic hyper-realistic effect. Old stickers, scotch or postmark leftovers testify the origin of the cardboard.

Evol doesn’t forget the relationship with alive people: they are remembered in the objects and in the shades. In particular, a giant role is kept for humans in Hamburg, for the MS Dockville Festival, where he builds an underground miniature city, under the walking level, with streets that are large enough to let the people walk in them, as giants in the mini town.

Berlin-based Tore Rinkveld, aka Evol, is perhaps best known for transforming everyday features of our cityscape into miniature concrete tower blocks through the medium of paint. Inspired by architecture, which he sees as a mirror for society, he paints directly onto the surface of electric enclosures, concrete planters and other familiar elements of the modern city, as well as working on found materials such as cardboard. Drawing on his background in graffiti, he uses his artistic skills to explore the inner workings of the city and makes us look at our surroundings in a new light.

Evol in 2017 takes part to the exhibition Cross the Streets at the MACRO Museum of Contemporary art in Rome. With the publishing house DRAGO he has also realized in 2007 the book A/REACT from the 36 Chambers series. 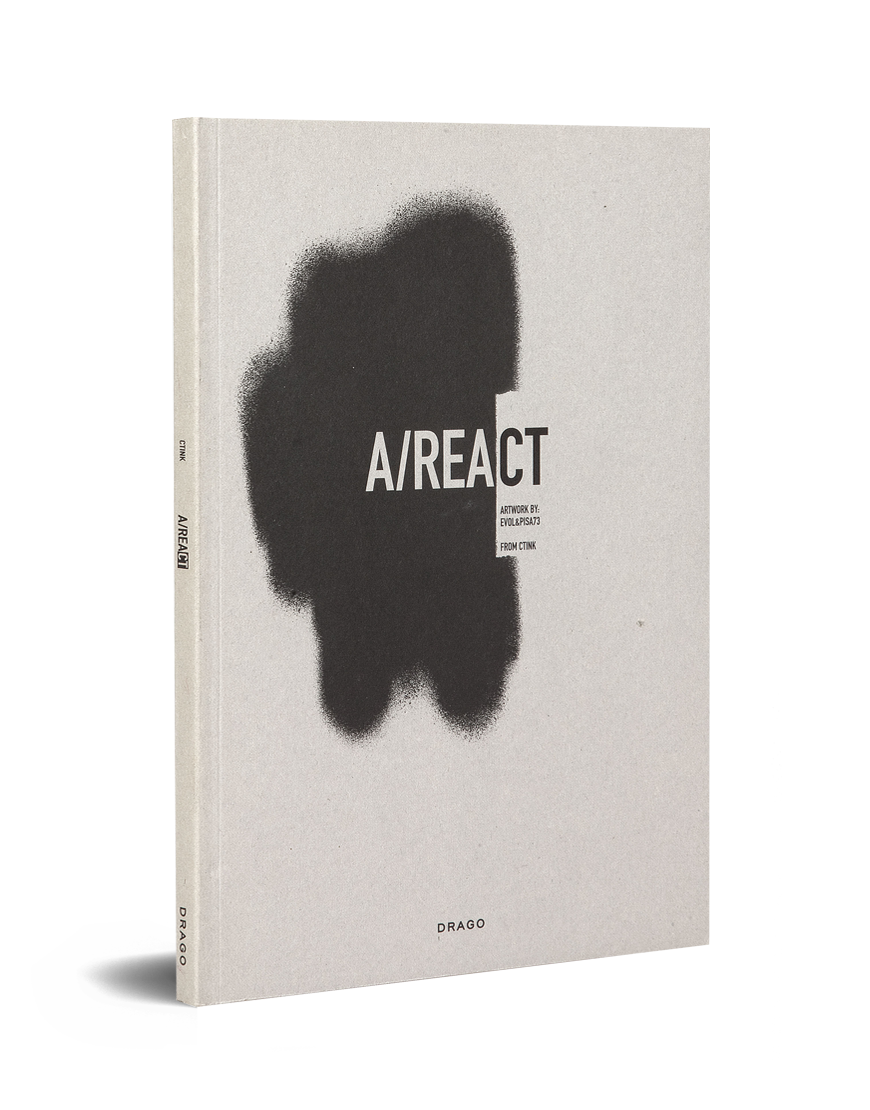 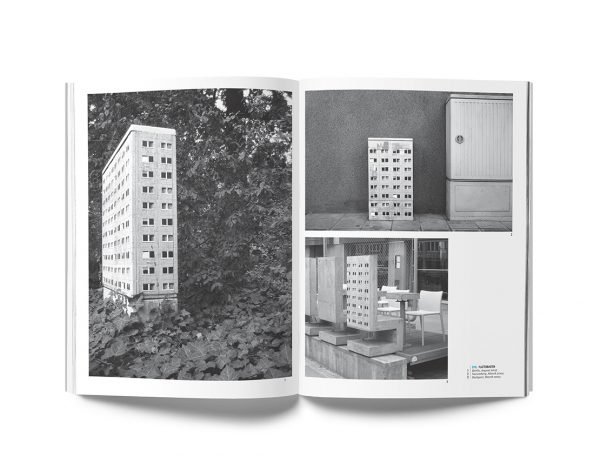