Alexone Dizac, one of the best-known French street artists, in this book shows the pleasure of painting through a vast collection of archival and site-specific works which describe his work and his path. Catalog of the homonymous exhibition inaugurated at the Galerie Poirel in Nancy, À coeur ouvert opens the doors to Alexone’s universe and to his heart. Large canvases, installations, drawings, and the most disparate interventions animate this publication, and the exhibition, as a hymn to life and art and an escape from reality. Alexone is capable, through the changing colors that characterize the artist’s palette, of giving life to thousands of creatures staring at us, apparently innocent and funny but from a certain point of view secretly perverse. Divided into five sections that recall five different moods, À coeur Ouvert is a great work that takes the reader on a journey through a fantastic story populated by penguins, marvellous characters and thousands of other creatures that are just waiting to be discovered.

Alexandre Dizac, known as Alëxone Dizac, is a French artist who lives and works between Paris, Ivry and the rest of the world. Since the early 1990s, he has developed a fantastic and colorful universe where drawing and painting hold a central place. It’s hard not to talk about graffiti when talking about the work of Alëxone Dizac. Undeniably, this discipline had the effect of a catalyst in the construction of the artist, allowing him to educate his gaze, improve his technique and fuel an insatiable curiosity for a multitude of art forms. The graffiti techniques let him develop his painting and broaden his horizons by developing a strong interest in comics, travel, art history and typography. The world of graphic design, rubbed shoulders with during a professional break, also had an impact on the aesthetics of the artist. Brushes have gradually replaced the caps of aerosol cans for a practice almost exclusively geared towards the studio. Alëxone Dizac’s paintings are born in abstraction and color. The development of each work begins with the careful choice of a colorful “bourgeois fabric” covered with patterns. This backdrop has all its importance both for its pattern and for the chromatic direction it induces. Alexone applies irregular, sometimes dripping flat areas of paint to the fabric, which accumulate in a colorful abstraction.

On a background marked by geometric or floral motifs, sometimes damask, a plethora of animal figures with anthropomorphic characteristics and behaviors are grouped in the circumscribed space of a large canvas. The impression is that these characters – often penguins, elephants, horses or dogs, more rarely real humans – are immortalized in a moment in which something elusive happens, and towards which they rush, as if they do not miss the opportunity, whatever happens. 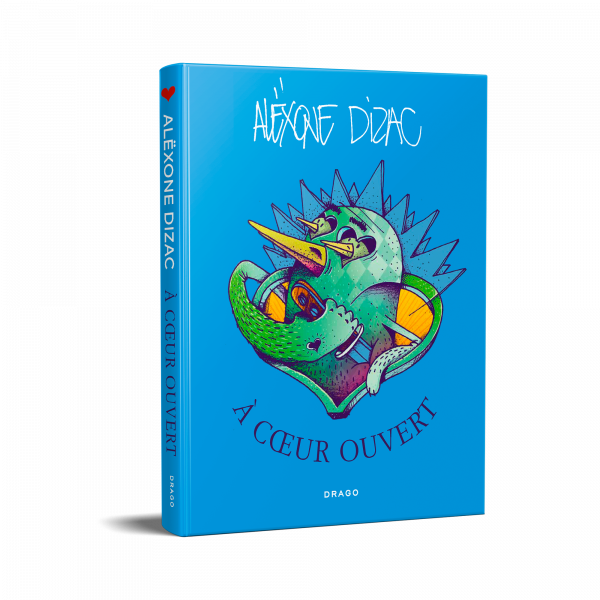 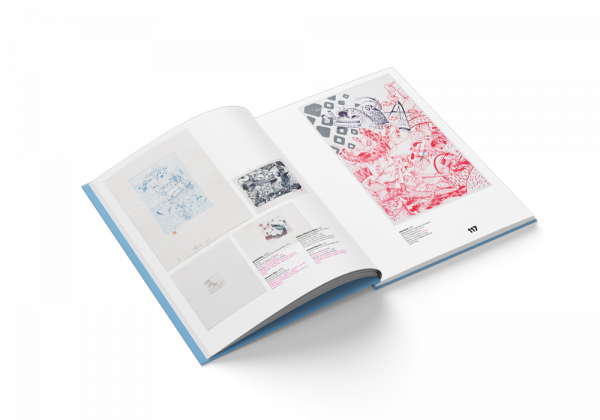 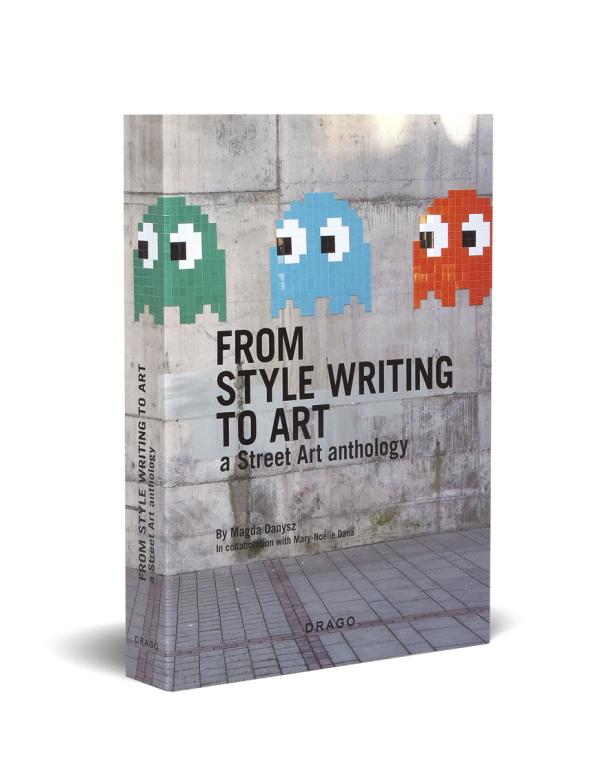 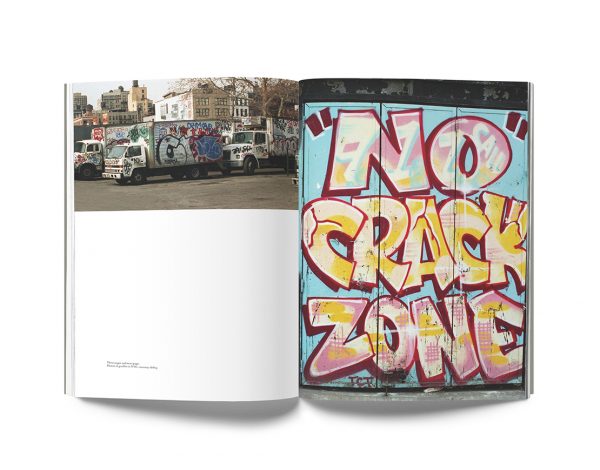 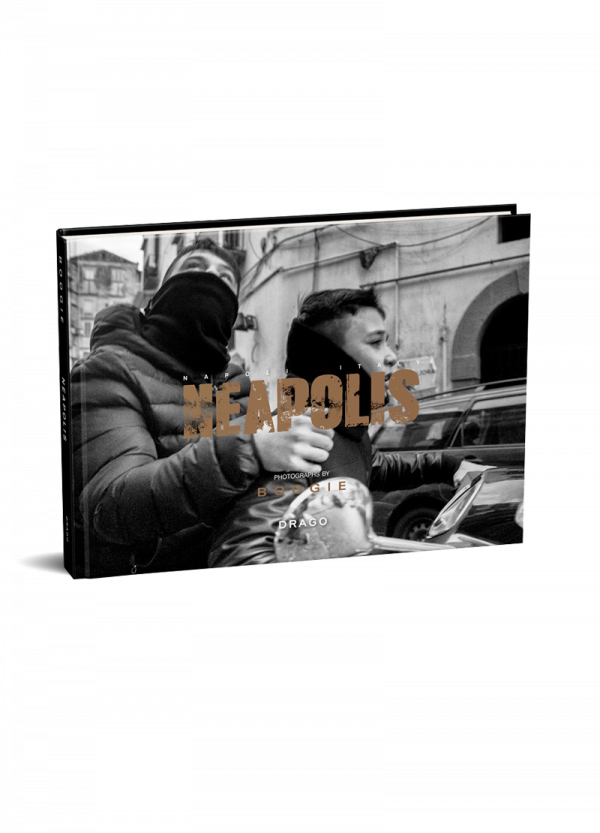 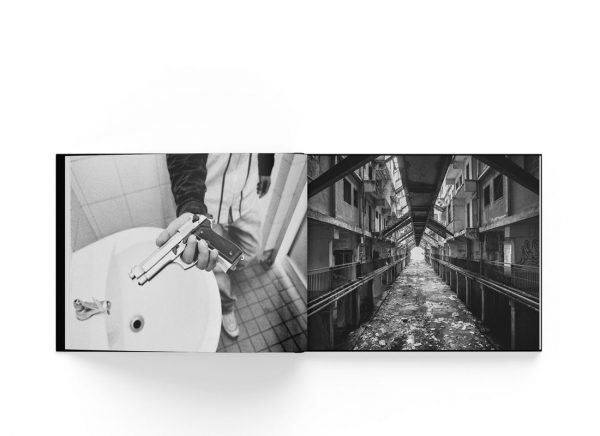